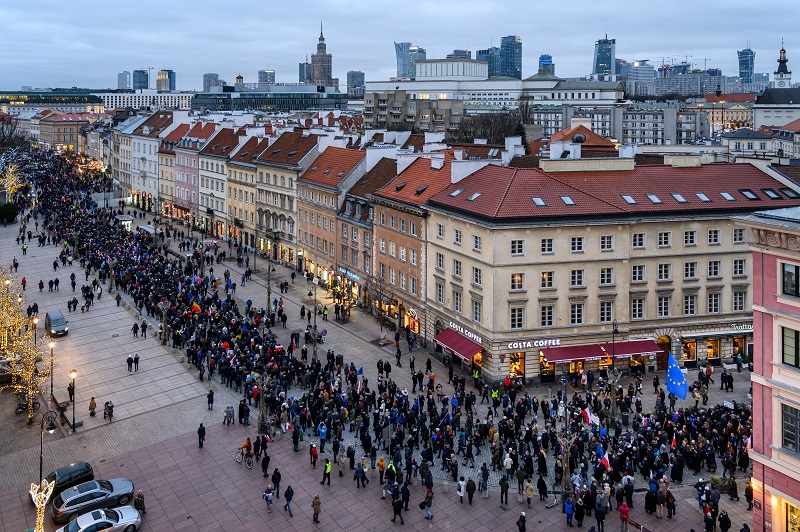 What is the real objective of the so-called ‘great reform of the justice system’ in Poland and what are the results of the numerous legislative changes of this system? The actual achievements of this ‘great reform’ of the judiciary are the new method of conducting disciplinary proceedings combined with full control of the Minister of Justice over the Prosecutors’ Office and his excessive administrative control over the judiciary, as well as the lack of effective constitutional control of a new law which constitute a real chilling effect generator. Judges are exposed to constant attacks, including black PR campaigns in public media. The conclusion drawn is depressing. The only objective of the so called ‘great reform of the justice system’ is to replace staff in functional positions in the justice system and subordinate the justice system to political factors, in particular the Minister of Justice in order to create a system of mono-power, by which the State authority is built on spreading fear among citizens who are deprived of effective legal protection.

This article written by Dariusz Mazur, judge in Cracow, is published in NJB 2020/2730, afl. 40. Read the whole article here.